<< BACK
Find The Mason's Marks

If you look carefully you will be able to see the ‘mason’s marks’ which were carved into some of the stones by the Irish Masons.

Mason’s marks were used to determine the payment each man would receive.

These stones were originally crafted to be included in the walls of the five locks and they were constructed between Portland Street and Sullivans Pond during the first attempt at building the Canal (1826-1831). 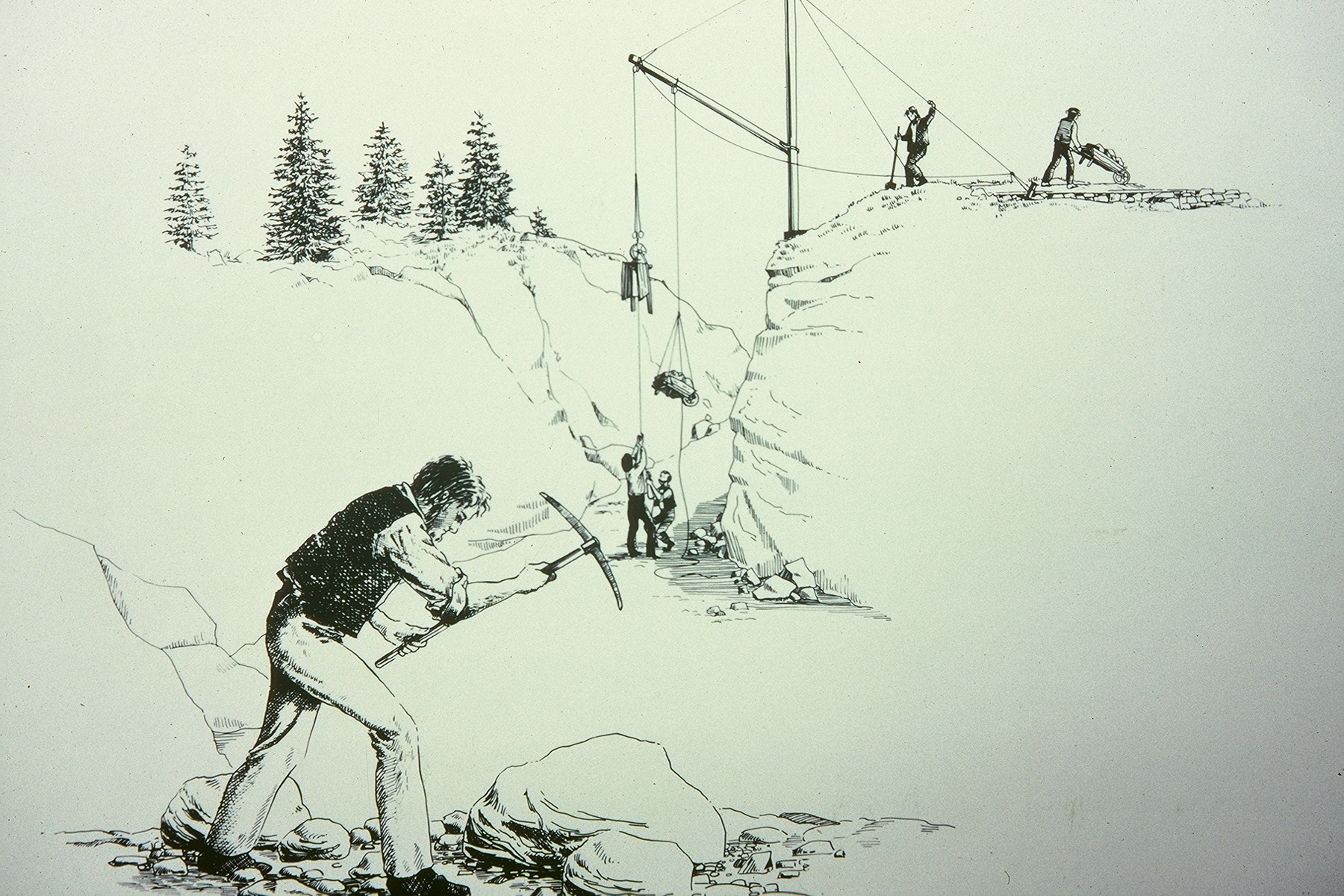 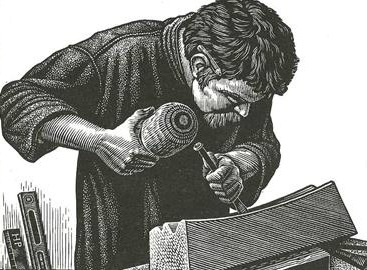 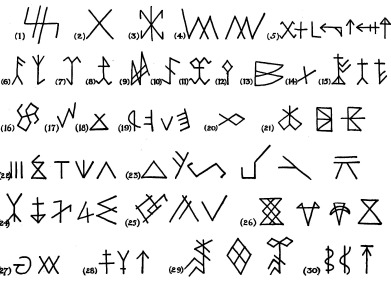 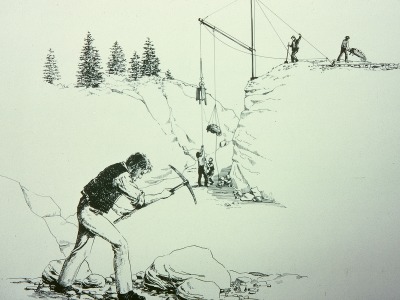 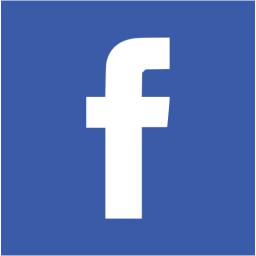 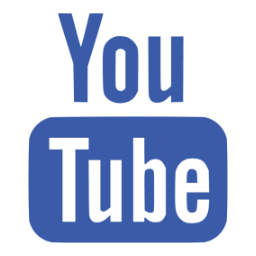